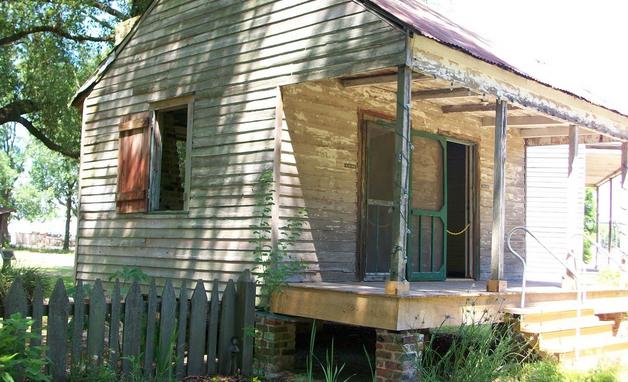 The history of the Bordelon family has been written in several books over the past several years but, like most amateur genealogists, I was interested specifically in my branch of the huge Bordelon tree. I started this research many years ago in college but kept hitting brick walls. With the help of computer-generated census data, church, death records, and countless interviews, I have solved the mystery that has plagued me for years.

My facts are backed by proven documentation as much as possible and little or no "assumptions" were made. I can now connect all the branches of my tree and trace my ancestry all the way back to Le Havre, France (1690s). Click on Introduction and Bordelon Linage above to look through what I have.

I am also in the process of posting my mother's side of the family (Morris/ Marus).