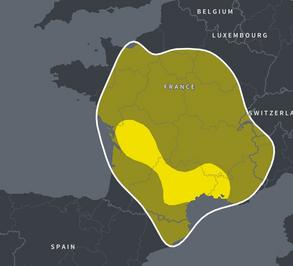 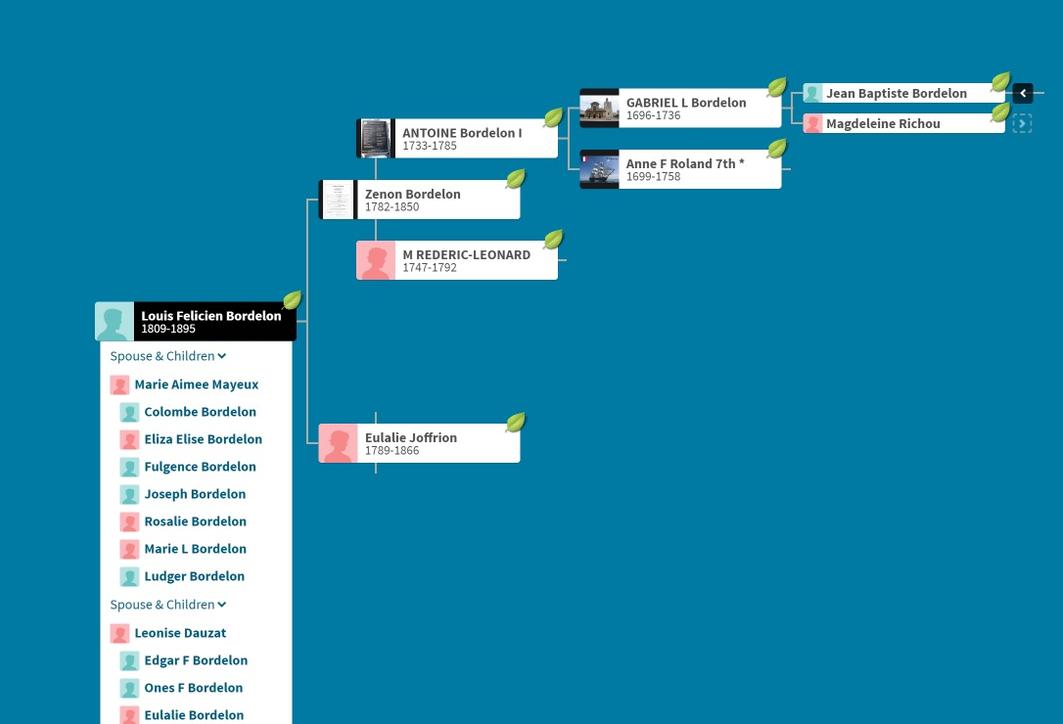 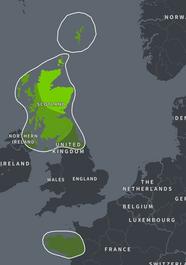 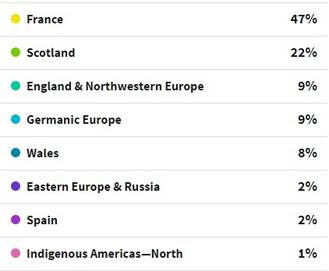 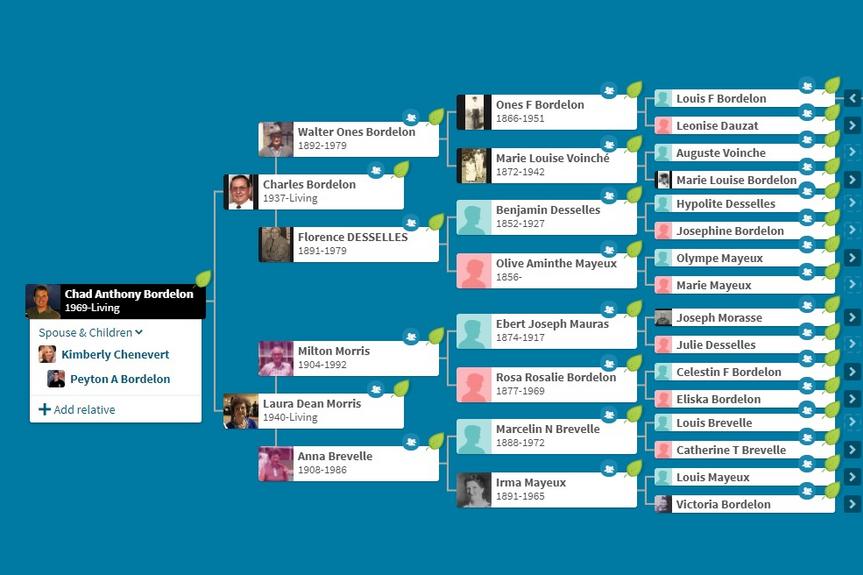 Avoyelles Parish was settled by predominantly direct French Immigrants and their descendants- long before the Acadians came to Louisiana, the ancestors of Avoyelles were settled here. The Avoyelles French settled first in Pt. Coupee and New Orleans, then made their way to Avoyelles by 1781. Names such as Bordelon, DeCuir, Laborde, Normand are unique to the Greater Avoyelles area. All of the first families were from France, either directly or by way of Quebec, except the DeCuir family which came from Macon, Hainaut, Belgium, and the Scallan family who came from Ireland. Only two of the early families which came to Avoyelles, Jeansonne, and Moulard, have ties to Acadia, with Jeansonne actually being an Acadian version of Johnson, a Scottish name.

The Bordelon name is very common in Louisiana today and Bordelons can be found all over the country. Everything from a U.S. Naval Ship (USS Bordelon) to a Medal of Honor recipient can be traced to the Bordelon name. The history of the Bordelon family has been written in several books over the past several years but like most amateur genealogists, I was interested specifically in my branch of the huge Bordelon tree. I started this research many years ago in college but kept hitting brick walls. With the help of computer-generated census data, church, death records, and countless interviews, I have solved the mystery that has plagued me for years.

Interesting to find that a few of my ancestors owned slaves, one was a Revolutionary War Patriot, and a few close cousins fought in the Civil war. Some were quite rich but most were very poor. Most married more than once and I even have an ancestral grandmother that was kicked out of France and forced to move to New Orleans because of her "lawless and criminal behavior" in France. Her story is the most interesting one!

Just about all genealogists agree that all the Bordelons in Louisiana descended from Gabriel Laurent Bordelon who was the first Bordelon in Louisiana. He was employed as a merchant seaman and came into America through New Orleans. My direct ancestry then moved from New Orleans through the Pointe Coupee or New Roads area then finally resided in the Marksville area. From there we fanned out all over the US and world.

My DNA Results as of Nov 2020 per Ancestry.com. These ratios tend to change some as more and more people get added to the DNA database. I'm mainly French with combinations of ancestors coming from Canada (Acadians) and direct travelers to New Orleans.  I trace back the Scottish influence on my mother's side and her father's side of the family.

I start this journey with my father Charles than to my grandfather Walter Ones Bordelon, who I vaguely remember because he died when I was only 10 years old, then through all the generations to Jean Batiste (1690). I am married to Kimberly Chenevert (b. 1970) and we have one son Peyton (b. 2002). My son Peyton is so far the last in the line of remaining direct male descendant of Walter Bordelon’s tree. This is my entire family tree from both sides.

A summary of some of the generations we will discuss is below.

I focused on my Bordelon branch and hope to add my Moras (Morris) side soon. As you will read, my ancestral path started with GABRIEL LAURENT BORDELON from Le Harve, France moving to the port of Rochefort, France- then crossed the Atlantic coming into Louisiana at New Orleans then up the Mississippi River to Point Coupee. A couple of generations later, his grandson ZENON BORDELON started the move of my branch to Avoyelles around Marksville- where many still reside to this day. There are a lot more details in between all this but just keep this geography in mind as you look through the generations.